Crickets are members of the order Orthoptera, which include grasshoppers and katydids. Crickets can be distinguished from grasshoppers by the way the wings are carried. The cricket carries its wings folded around the body, while the grasshopper carries its wings tent-like over the body. The sounds produced by crickets are made by the males rubbing their wings together to attract females. There are several hundred species of crickets found throughout the world, but the two most common to invade homes in the United States are the house cricket and field cricket.

House crickets are about 3/4” long with three dark bands on the head and long antennae. The body is light yellowish-brown and this cricket is most active at night, remaining hidden during the day. Field crickets are larger than house crickets and have wings that extend beyond their wing covers. Usually brown or blackish in color, field crickets frequently invade homes and are frequently found in pastures and meadows.

House and field crickets have three stages in their life cycle: egg, nymph, and adult. A cricket begins its life as an egg and develops into a nymph in about 14 days. Nymphs are wingless and look like small versions of adult crickets.  Nymphs oftentimes become prey for larger crickets and other insects. Crickets can live for over six weeks and their entire life cycle lasts 2-3 months depending on their surroundings. Crickets are most noticeable in the summer and early fall when populations reach maturity.

To attract females, male crickets chirp by scraping their wings together. After mating, most cricket eggs are laid in the fall in damp soil.  A mature female cricket can lay 150-400 eggs per day. Eggs hatch in spring, becoming adults in July and August. Once a cricket reaches maturity and its wings are fully developed, it has two goals: eating and mating. A single female cricket has the ability to produce over 3000 eggs in her short lifetime.

Although they can bite, it is rare for a cricket’s mouthparts to puncture human skin. Crickets do carry a significant number of diseases but do not transmit any fatal diseases to humans. The danger with crickets isn’t their bite; it is the parasites they can carry in their bodies and in their waste, like E. coli and salmonella.

It is usually after crickets have entered the home that most people really notice them and have complaints. The relentless nocturnal chirping produced by crickets can be especially bothersome to homeowners. 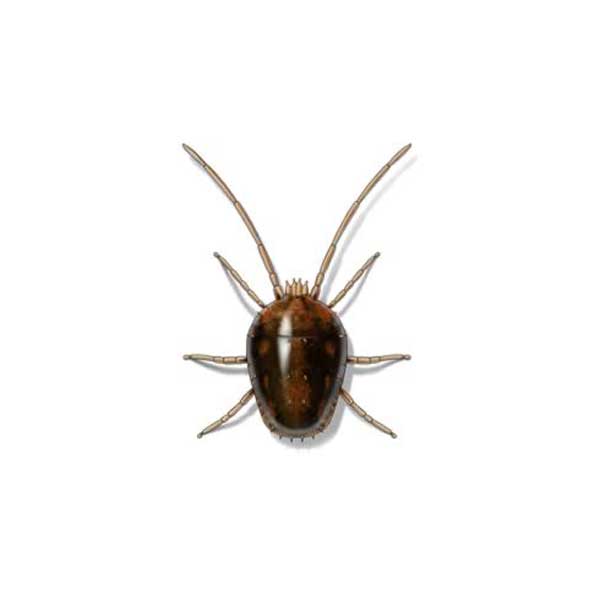