Habitat: Prefer areas with full sun. Indoors, they will congregate toward windows.

Clover Mites in the North and East Bay of California

Clover mites are considered a nuisance pest, invading structures by the thousands, primarily in the spring and autumn. Clover mites are distributed worldwide and found throughout the United States. Where once clover mites were considered an occasional invader, they are now a serious pest due to the housing boom associated with suburban sprawl and installation of well-fertilized lawns growing close to the foundations of houses.

Clover mites overwinter chiefly in the egg stage, under bark, in cracks in fence posts, under sheathing of buildings, in cracks in the foundation, or in dry, protected sites. Winter eggs begin to hatch very early in spring, and one generation is completed during the spring and early summer. Clover mites are sun-seekers and will gather on sunny southern and eastern exposures of homes. When clover mites have thoroughly infiltrated a building, they can be an extreme nuisance to the homeowners. Clover mites will look like dark red specks crawling around siding, doors, windows, drapes, curtains, and furniture.

Clover mites are pests not because they bite or cause disease, but simply because they can invade a structure in unbelievable numbers. In 1954, one single bedroom was estimated to have 250,000 mites crawling on the floor! When crushed, clover mites leave a red stain that is not blood, it’s just their natural color. Since clover mites are so small, homeowners may not even recognize them in their house until they have spread. However, what most people are likely to notice, are the red stains clover mites leave behind.

If you are dealing with a clover mite problem, contact your local tick & mite control experts for help. 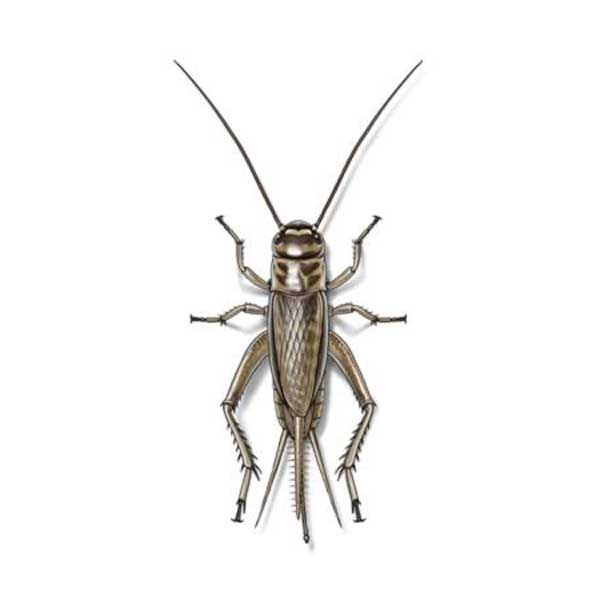