Ground beetles are most commonly black but have metallic or iridescent undertones. They have three pairs of legs, two pairs of wings, and prominent mandibles. With more than 2,600 species around the world, these beetles are typically found in or on the surface of a soil-covered ground. Some species are known to help control the spreading of weeds, making them seen as a beneficial insect. However, they can also overrun a building or feed on important crop seeds, such as corn.

Just as their name implies, ground beetles live out their lives in soil. Outdoors, they are typically found under stacks of wood or logs, in leaves, or under other yard debris. If they make their way inside, they often seek refuge in damp, dark areas such as the basement or in crawl spaces. These nocturnal beetles feed on ants, caterpillars, maggots, slugs, and worms.

Although ground beetles are typically harmless to humans and do not pose any serious threats, they can still cause problems. Ground beetle infestations inside a home or commercial building can be overwhelming for any property owner. Although certain species have been known to release odorous secretions when threatened, none will bite or attack humans.

Preventing ground beetles entails much of the same measures as preventing all types of pests from getting into your home, including sealing cracks or crevices in the foundation of your home. Other tips include keeping mulch away from the foundation and maintaining a tidy yard free of debris or waste.

Don’t wait until your home is overrun by ground beetles. Contact The Hitmen Termite & Pest Control today for a free estimate on ground beetle control and removal services! 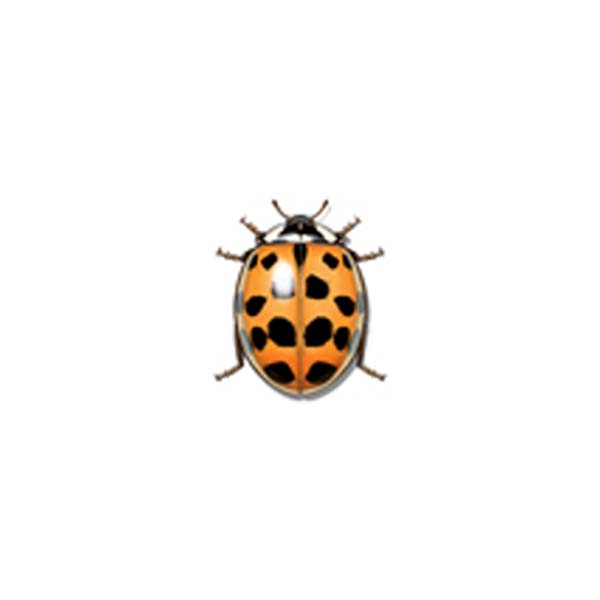